We talk about John’s incredible journey and adventures alongside the theme of courage and being brave enough to begin the journey towards winning.

To give a taste, he rowed from London to Paris in a whaling boat, scaled mountains all over the world including the Matterhorn and numerous peaks in the Himalayas, he rowed across the Atlantic Ocean with a friend (at the age of 60!) and the following year ran the Marathon des Sables (‘the world’s toughest footrace’). Besides all this he has a background of incredible experience as follows:

John Peck has spent the last 30 years of his life working in the field of leadership development.  His interest was aroused as a young Army Officer cutting his teeth as a leader of his platoon in the remote jungle of Belize.  He went on to become a Divisional Commander of Stoke Newington Police Station in the East end of London during the times of the riots in the mid-1980s where lives were at stake.

From thence was responsible for leadership development of senior officers in the Metropolitan before running courses nationally for Senior Police Officers across the country.

Since then – for the last 25 years, John has focussed his energies in his business – Tiger Teams –http://tigerteams.co.uk  on working with senior leaders and their teams from prestigious organisations such as KPMG, BT, BP and Salesforce and a host of growing SMEs.

His passion – whether working with City Board members, or turn around work with factories in the North of England – is in getting people at all levels in the organisation to be truly engaged and excited about driving their business forward to uncharted water.

His book title ‘Restless’ says it all. He is never happier spreading this restless energy to his clients whether they are gang leaders from inner London, Gambling Addicts or C-suite leaders. After all – what could ever be more exciting than a good challenge! 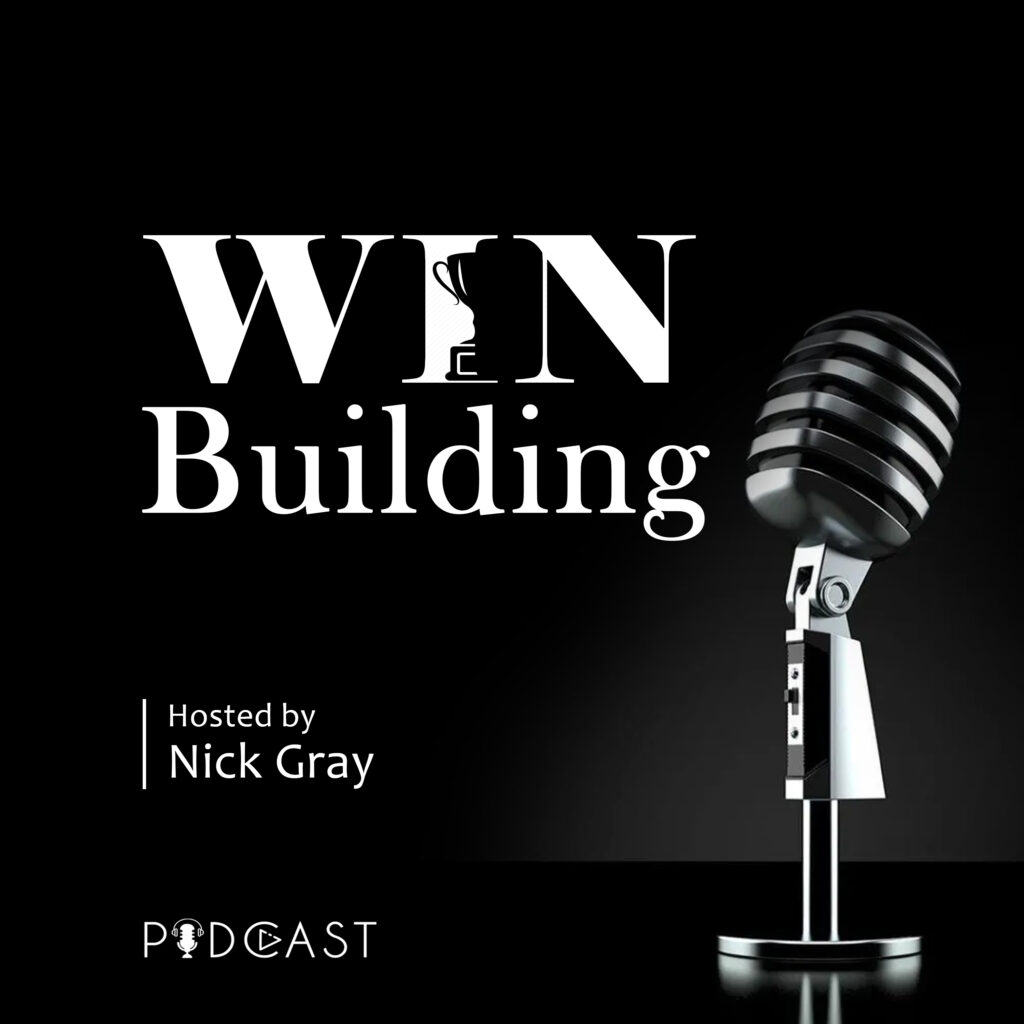 Win building – How do you construct a win?Achieving Dreams, hitting goals, being the best.Speaking to people who have achieved something amazing and getting their insights and opinions on the whole process